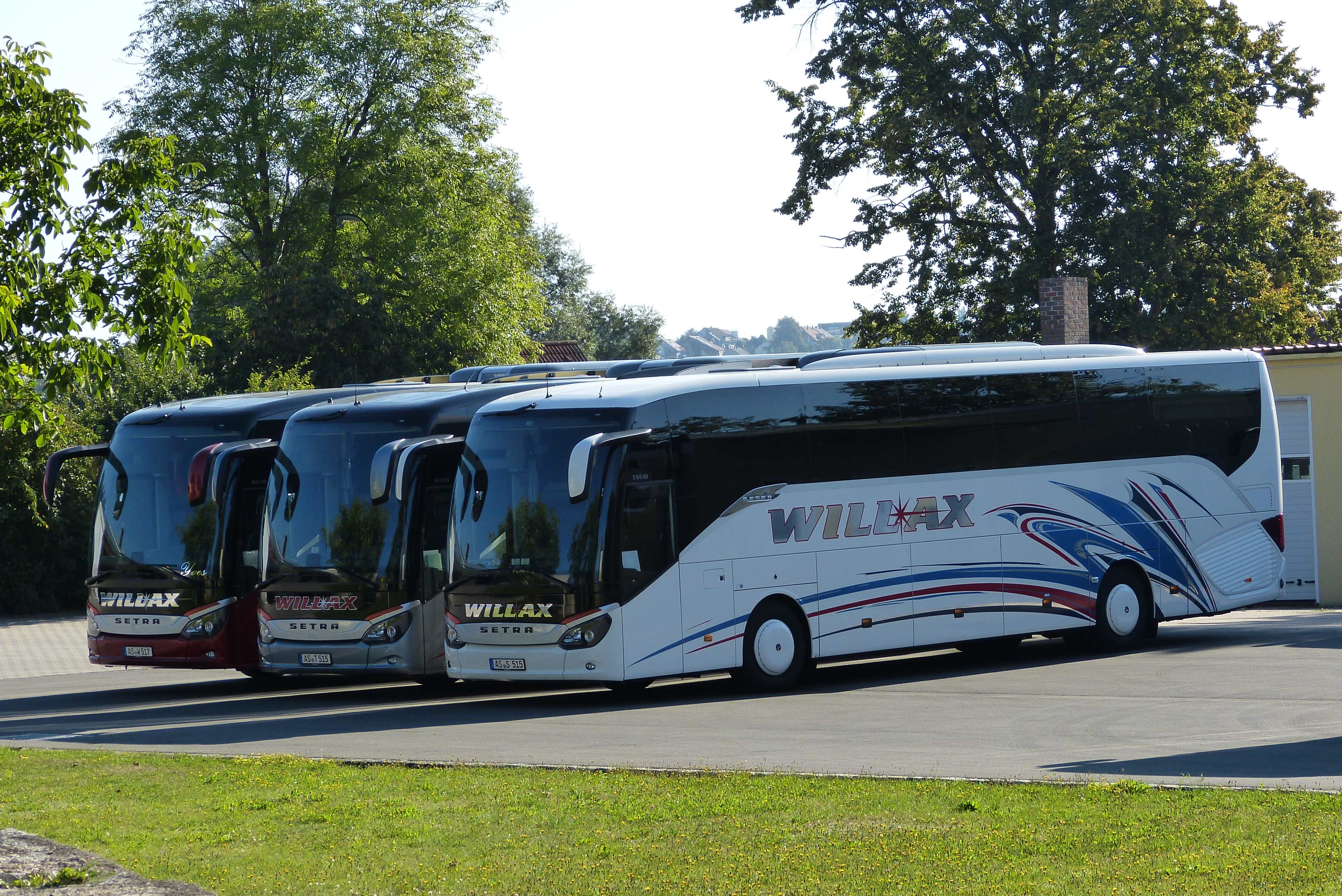 Our Bus Company is the definition of high comfort passenger transport. Each order will be specified to your exact requirements. We offer the highest level of comfort in a very pleasant atmosphere.

The company was founded by the owner, Lampert Willax, with one bus and three vans.

In 1965 and 1970 the company was expanded with a repair shop and covered parking lot. Since then, the company had grown constantly. Today it is known as one of the leading bus companies in the Oberpfalz.

After 20 years of existence, the company had grown to having 20 buses and 7 vans all together. The company was once noted in the daily newspaper as promoting and having a positive affect on the town of Vilseck.

In 1987, the company moved to its location on Bahnhofstrasse. After one year under construction, it was ready to add a new repair shop, a wash-hall, a gas-station and some social rooms.

The company was partially transferred to the sons Thomas and Andreas Willax in 2000. It was at this time that the company was turned into a “GmbH & Co.KG”. Meanwhile the old Building at Ziegelanger was renovated and re-opened as a KFZ-Master-repair shop.

With tireless work and skilled action, the company continued growing and was able to acquire more land in the industrial area around Bahnhofstrasse 34 in 2008/2009. This land was used for more covered parking lots and for storage.

In 2012, the company was completely transferred to both sons, Thomas and Andreas Willax.

In July 2013, Willax celebrated its fiftieth anniversary of business. The original founders of this business, Lampert and Marieluise Willax have always leaded this business with tireless effort, discipline and responsibility. They deserve our highest appreciation and recognition. 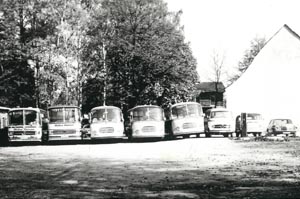 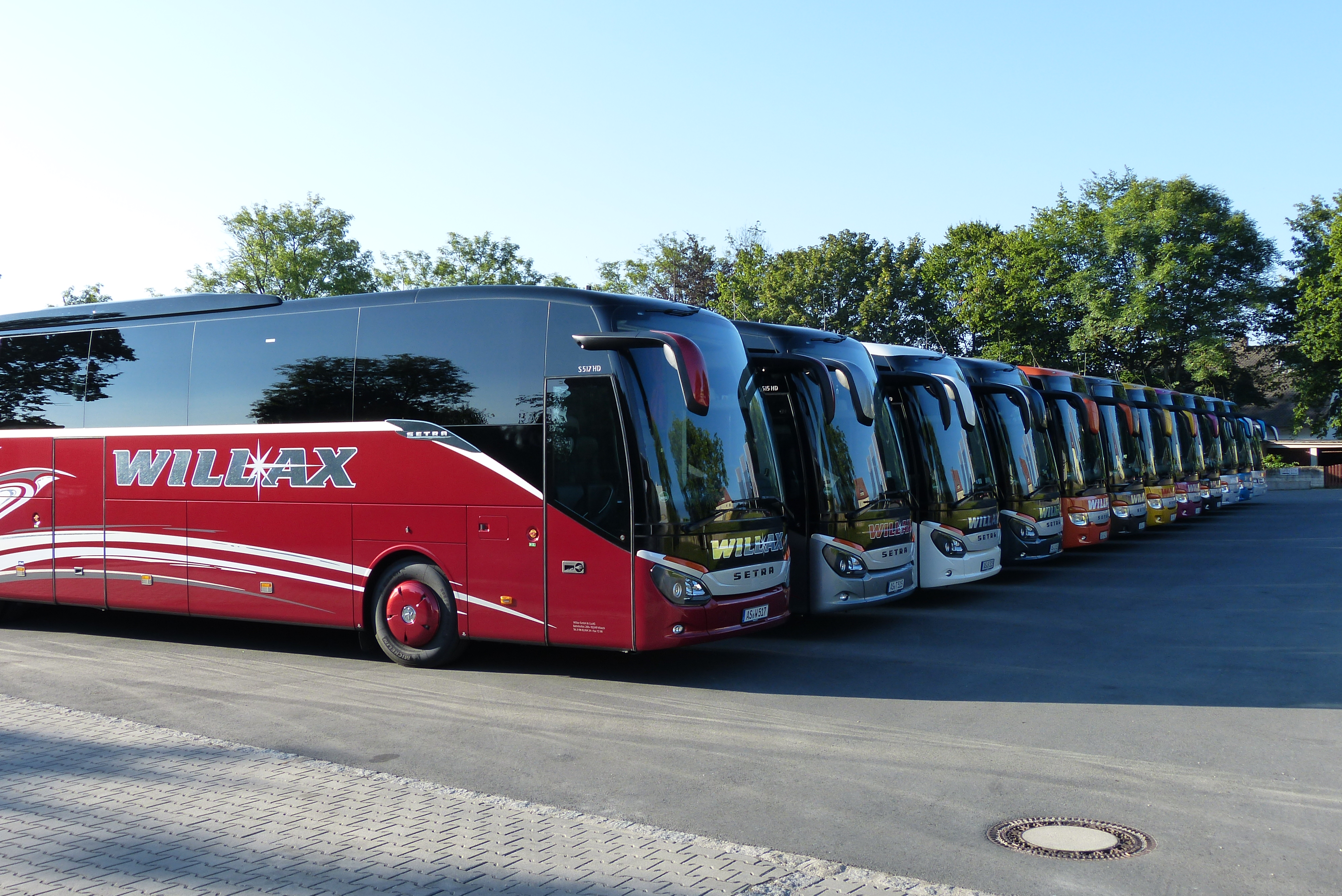